Implementing Cloud Based Network and Infrastructure Solution for Moby Group

MOBY has been widely recognized for its role in bringing news and entertainment to undeserved populations. It serves over 300 million people through its activities in broadcasting, digital & online, production, strategic communications, publishing, music, sports and research. MOBY GROUP operates in South & Central Asia, The Middle East and Africa. Headquartered in Dubai, the group employs over 1,200 individuals across 16 businesses. MOBY’s local language content in English, Farsi, Pashto, Hindi, Arabic and Amharic spans a range of genres including dramas, reality television, lifestyle and music shows, sports, news & current affairs and children’s programs.

Moby Group’s infrastructure is running on AWS Cloud while leveraging multiple services of Amazon like Elastic Compute Cloud to house the various EC2 Instances designated for different operations of the Moby Group and provide secure and resizable compute capacity on the cloud.

Each EC2 instance has an attached Elastic Block Store (EBS) volume, a high-performance block storage service designed for use with Amazon EC2 for both throughput and transaction intensive workloads at any scale. This pairing of EC2 instances and EBS Volumes resides safely in the Amazon Virtual Private Cloud (VPC). The VPC then provisions a logically isolated section of the AWS Cloud where the resources were launched in a defined virtual network. The VPC was divided into a public subnet and three private subnets, where each private subnet was host to its own inter-related suite of applications.

The migration project for The Moby Group nearly took two weeks of effort, in turn subdivided into milestones for setting up the base infrastructure, migrating a group of virtual machines followed by another group adhering to application dependency requirements. The project was concluded by setting up the monitoring and governance tools.

Moby Group engaged Citrus Consulting Services, an Advanced Consulting Partner in the Middle East and Africa region, in order to aid in resolution of their business management concerns. As an agnostic solution provider, and based on customer requirements, Citrus Consulting Services proposed AWS as the platform of choice for the implementation and management of their Broadview and Microsoft Applications. With future scalability, reliability and availability in mind, Citrus guided by AWS Optimized Architected guidelines migrated their application workloads onto the AWS platform utilizing components like Amazon Elastic Compute Cloud (Amazon EC2) instances and Cisco Meraki for secure access. 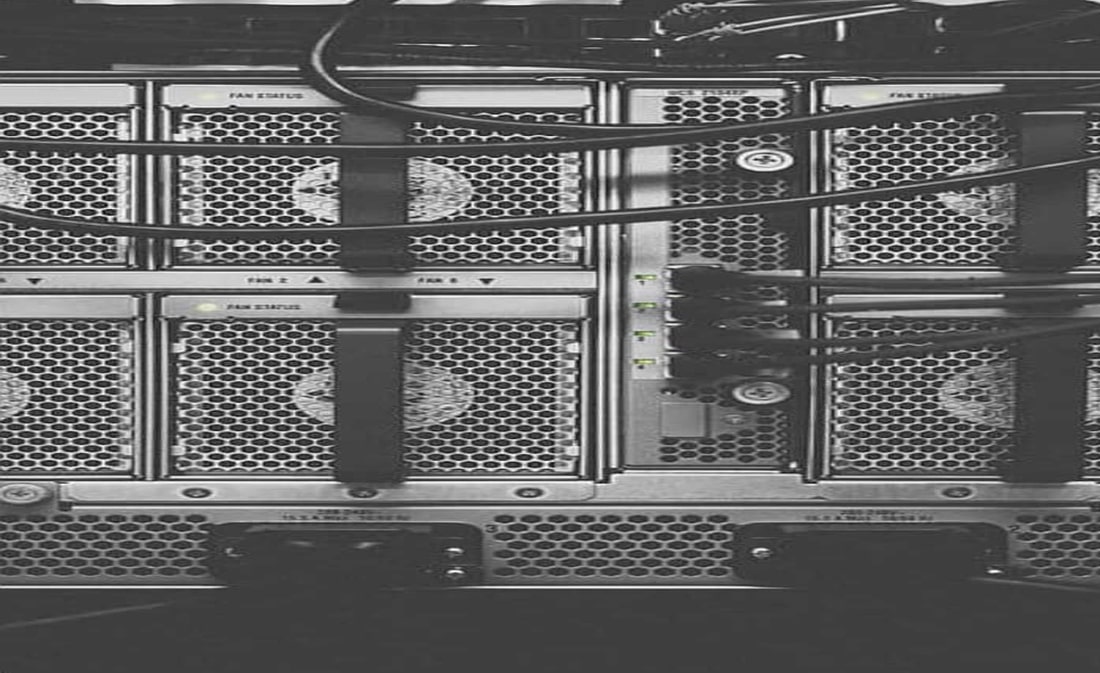 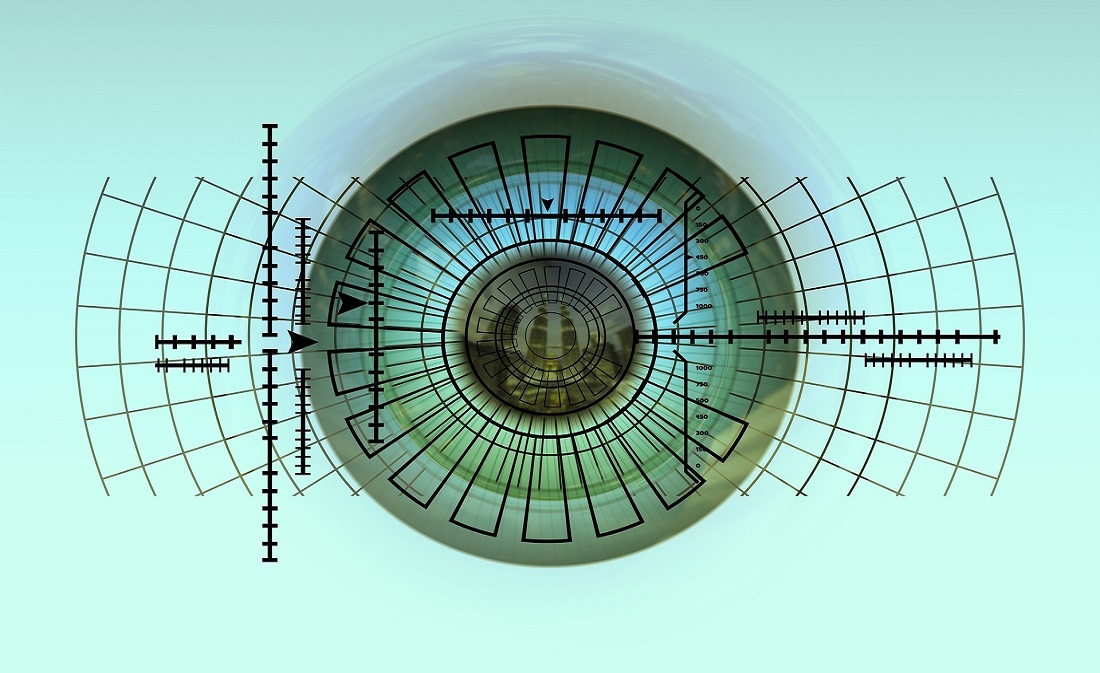 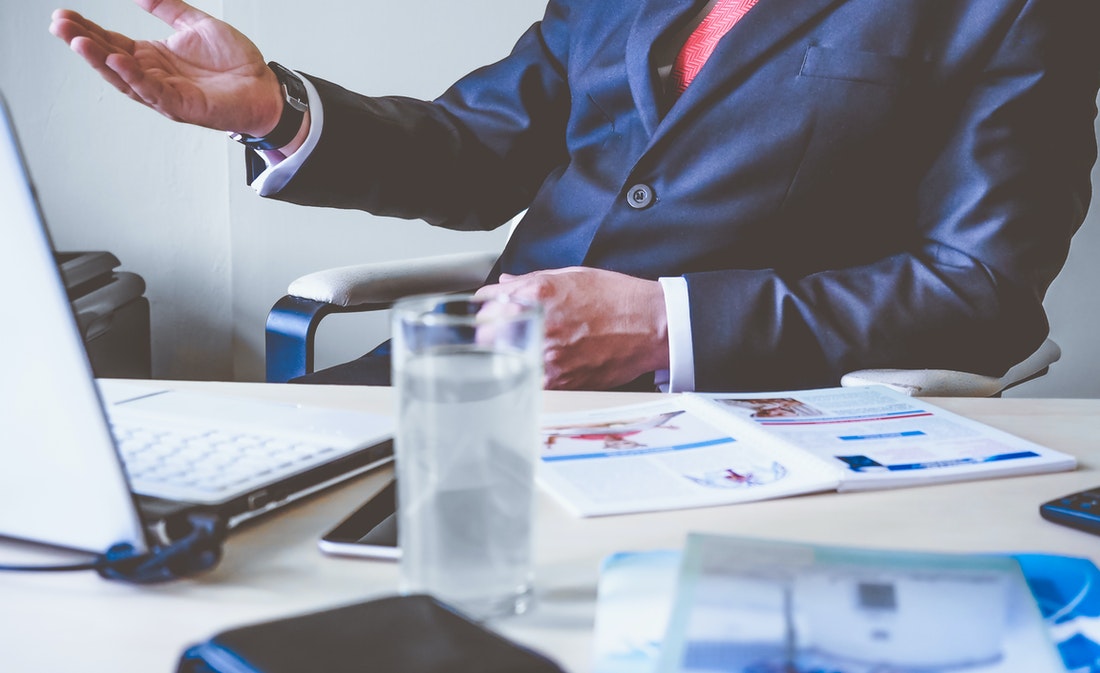 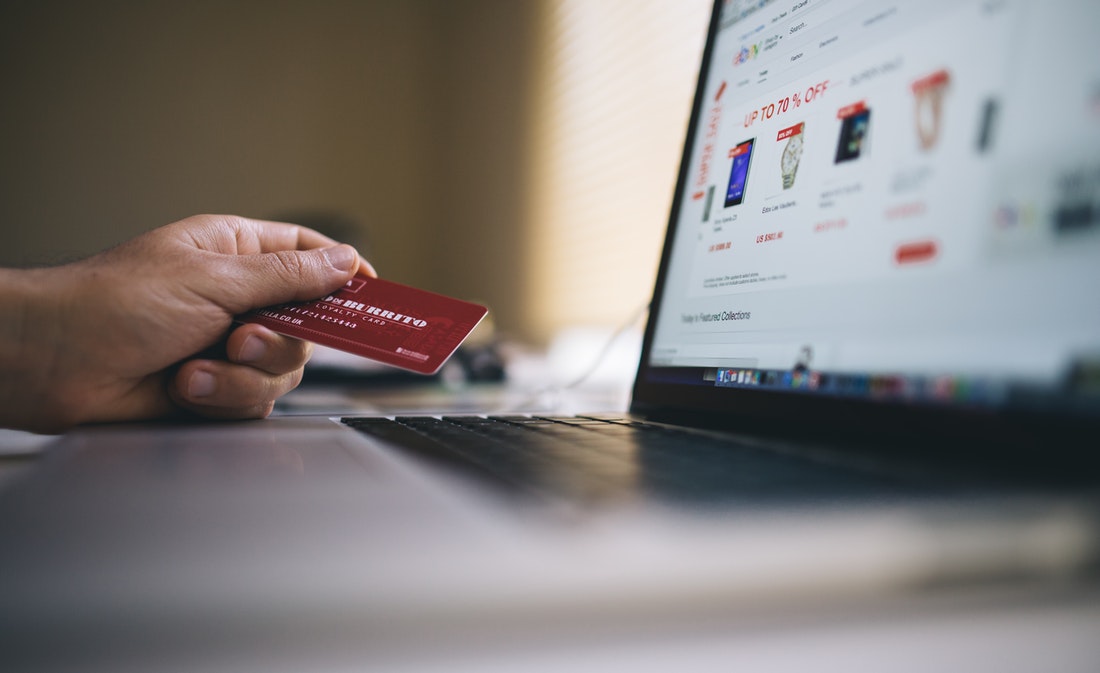 Hosting E-commerce for a multinational Conglomerate